12 December 2019 - Over the past six months while Hong Kong was mired in often violent protests, one of the key topics of discussion in the community was how all this chaos would ultimately play out in terms of its negative effects on the Territory’s financial and real estate markets. When asked, most people tended to shoot from the hip and think that it would probably deal a death blow to market confidence from both local and overseas investors. Major players would surely stay away. The stock market would take a huge hit while luxury property market sales would plummet. Perhaps that level pessimism might have been warranted given the ferocity and seemingly endless vandalism that has gone on since late last summer. But taking a closer look at the financial and high- end property markets, the expected economic dark cloud that pessimists had predicted hasn’t actually materialized and, in fact, things are actually looking up.

You would hardly think that amidst the tear gas, the steady hail of Molotov cocktails and targeted vandalism against local mainland businesses, a major global player from China would want to turn to Hong Kong to seek billions in funds from investors right now. But that is exactly what Alibaba recently did. They’re aiming to raise HK$11 billion in what might turn out to be this year’s largest public share offering. According to a recent letter to potential investors from Daniel Zhang, chairman at Alibaba - "Hong Kong is one of the world's most important financial centers. During this time of ongoing change, we continue to believe that the future of Hong Kong remains bright." A vote of confidence like that will surely reflect strong confidence in local financial markets and will also help provide a strong fillip to reassure the local property market.

Obviously, investors will be heartened that a major powerhouse like Alibaba is willing take the risk and list its shares in Hong Kong. If that’s the case then the city's long-standing identity as a financial hub must still be intact. 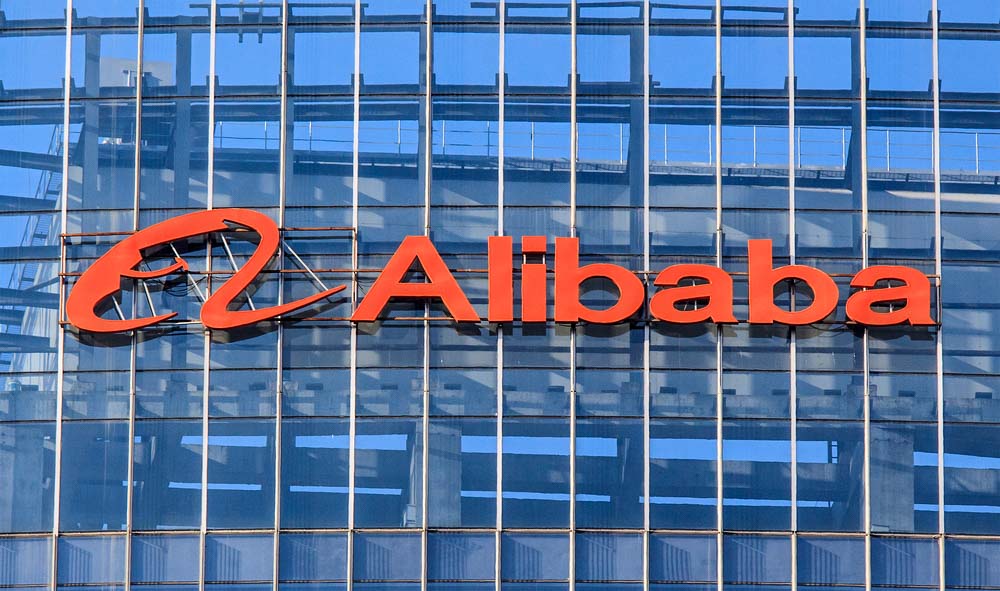 Then there’s Weijian Shan, the often-called Asian king of private equities who has pointed out that the Hong Kong Stock Exchange was actually a "bright spot" amidst these recessionary times and chaotic developments over the past half year. Today over 200 Chinese companies have their shares listed on the Hong Kong Stock Exchange, comprising nearly half of the bourse’s entire value.

In fact, Hong Kong has long been home to a myriad of global financial firms and experienced experts in the finance field managing vast sums of capital exchange across the Asia-Pacific region. The close-knit network of personal and professional relationships that allow for the sharing of know-how and expertise is a hallmark of Hong Kong. Tokyo, Shenzhen or even Shanghai can’t match that level of experience and skill.

Moreover, Beijing needs Hong Kong’s special global financial ties, and its favoured trading status to save millions on transactions. That’s why it’s not likely to abandon or ignore the territory’s financial well-being. Also, while China can use its currency, the yuan, in trade and investment deals, it avoids doing so with financial transactions. China’s home-grown cross-border inter-bank payment system is incompatible with other payment systems. Not even continued violent demonstrations in the territory are likely to put a serious dent in this scenario.

In fact, over the past several months the Hang Seng index has stabilized its performance and even shown signs of improvement, an additional refection of the long-term confidence in the territory.

If the stock market and recent listing activity doesn’t convince you that it’s not all gloom and doom, then a quick glance at property trends should at least go some way toward dispelling the eschatological mindset that has permeated many in Hong Kong.

Following the 16 October policy address from the government, there has been a 47% increase in overall sales for September and October, the highest figure since the start of the protest actions. Properties selling in the HK$5 to 10 million range made up the up the lion’s share of those transactions.  Properties over HK$10 million also showed renewed activity rising 8%. This is to be expected as more expensive homes require more time to finalize sales transactions.

Since the start of the outbreak of the Hong Kong protests, the media have dutifully followed the old journalistic adage of “If it bleeds it leads.” That’s why the Molotov cocktails, tear gas and baton charges by police get full coverage every day. So, it’s no wonder that a morose sense of doom has permeated the Territory. But given all this activity, if a giant conglomerate such as Alibaba is willing to take the risk to list in Hong Kong, that should bode well and serve as validation for the city's overall positive future prospects.

In the News: Are Property Agencies Finally Shaping Up?

11 September 2018 - One of Hong Kong’s largest property agencies recently stated that out of the 160,000 second-hand property listings online, only about 10,000 are “real” i.e. actually on the market for sale or lease.  This PR announcement also de

20 December 2018 – In an interview with squarefoot magazine, OKAY.com director Lily Wong discusses high life living on or around the Peak and Mid-Levels. Here are some of her high life property recommendations: EredineThe 53-year-old Eredine is a S