Property owners should manage their expectations 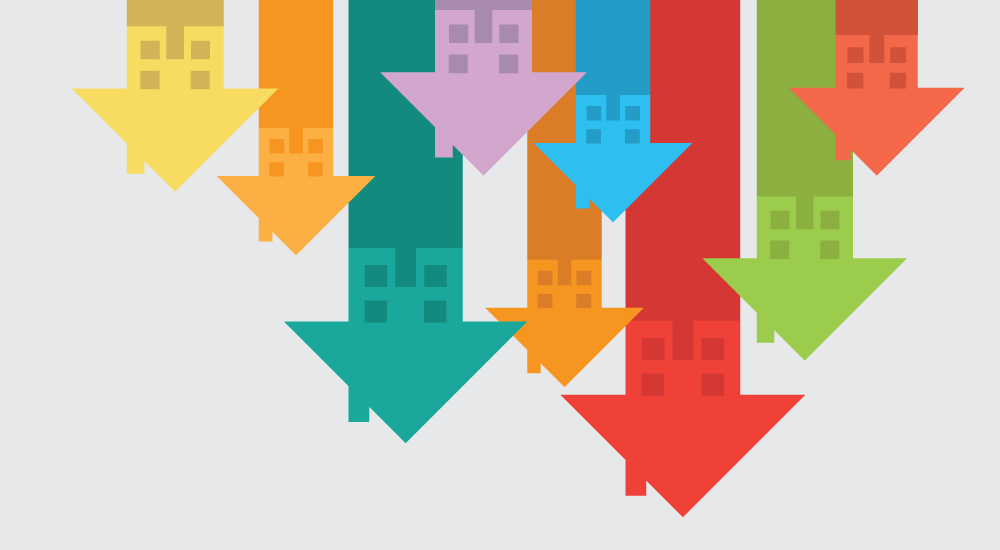 13 December 2018 - According to the Rating and Valuation Department’s residential property price index, Hong Kong residential prices rose by 10% in the first seven months of this year before plateauing in August – the first month not to record an increase since March 2016. Since then, the overall property price index has fallen 3.7%, signalling a modest but steady decline in second-hand property prices in Hong Kong. Sales volumes have had a more significant pullback, dropping 37% in September from average monthly sales volumes over the prior 12 months.

The downtrend in property prices across Hong Kong and Kowloon has been triggered by several interrelated factors. Rising interest rates widely reported and have increased concerns that higher mortgage burdens will reduce demand in the future.  As we’ve written about in the past, interest rates are nowhere near levels that directly constrain demand. However, worries of higher rates in the future have permeated the psychology of investors. In addition, broader stock market jitters driven by trade war fears and post-Brexit uncertainties have also contributed to a flight toward conservatism.  Finally, the significant media attention on the change in sentiment has in turn created even more caution. In an environment of general uncertainty it is thus no surprise that property values and sales volumes have both retracted in the last few months. 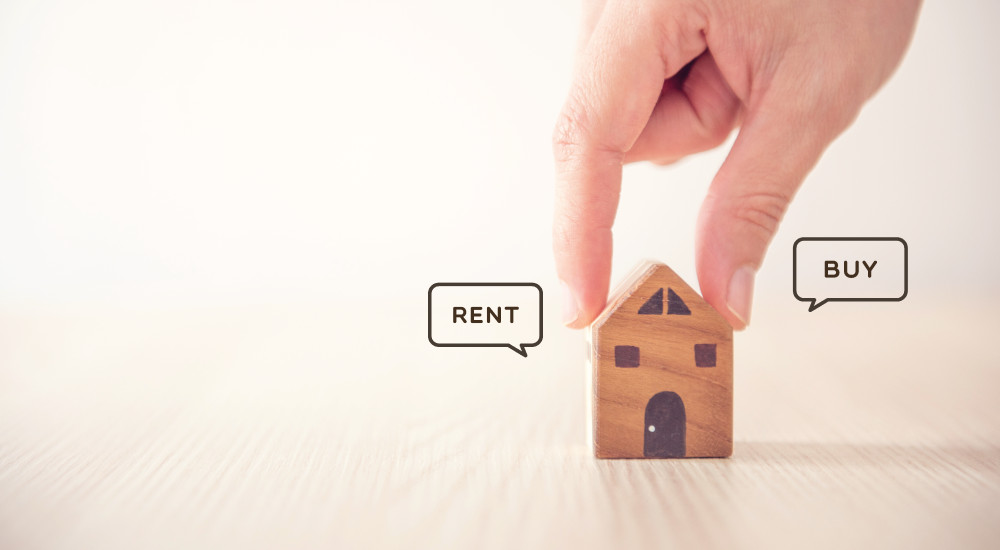 Rents are likely to fall (even if stats don’t yet show it)
Historically, home prices and rental levels are highly correlated, rising and falling almost in unison. However, despite falling home prices across the districts, the government’s rental price index recorded an all-time high in October (the latest available figures at the time of this writing), representing an increase of 5.1% since beginning of the year.
Although rents may still seem to be at an all-time high, they are almost certainly about to decline (and may be already doing so).  It is only a matter of time before the statistics, which lag the market by ~2 months, show this. Although rental prices should follow sales prices, a temporary dislocation can be created when would-be-purchasers change strategies and choose to rent instead, increasing rental demand.  If this happens before landlords begin reducing rental prices, higher rents result.
However this boost in rental demand should be temporary.  As sales prices fall further, some owners who were keeping their property vacant (in order to sell) will change their minds and begin renting out those units, increasing supply. Simultaneously, if general economic uncertainty continues, people may begin downsizing and moving to less expensive apartments.  Both these effects will lead the rental market to follow the path of the sales market.  Landlords who don’t adjust their asking prices may see longer vacancy periods and lost rental income. 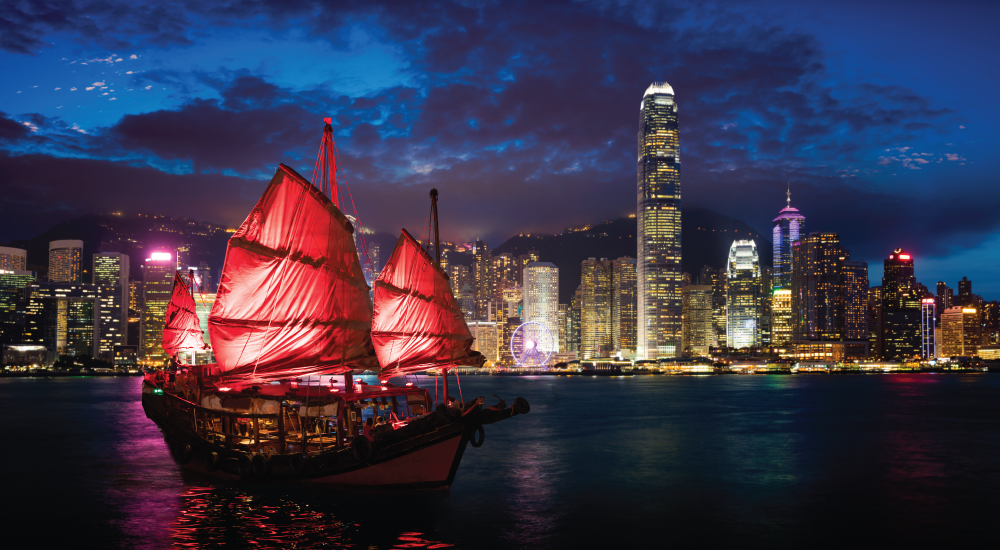 Landlords choosing to lease their units should do so quickly
In any cyclical market, different people interpret or recognize the peak at different times.  Some owners may remain hopeful that the high rental and sales prices of just a few months ago will return in the near future.  However, the data is increasingly suggesting at least a moderate correction.
Assuming this continues, more and more landlords will adjust their expectations and reduce prices.  This will create a self-fulfilling market adjustment and those landlords who adjust prices first are likely to sell or lease their properties faster (and ultimately at higher prices than those who hold out for too long).
Holding out for a high rental level is risk decision. As a landlord, you may find a tenant that is willing to pay your asking price (or close to it).  However, each lost month of rent reduces your return by 4.2% (over a 24-month lease) even if you ultimately achieve your target rent. And in a declining market, the more that time passes, the more you’ll have to reduce the rent to attract a tenant. Double whammy. Thus in the current market we advise property owners to prioritize leasing their unit quickly - even if it means accepting a slightly lower price – to avoid a more significant long term loss of income.
Tags: renting, OKAY , okay.com, downturn
Share: 12 March 2020 - Property cooling duty measures to remainMany in Hong Kong recently waited with great anticipation to learn the details of the 2020 Budget Address delivered by Finance Chief Paul Chan, especially as it would relate to measures affecti