1 June 2016 - Hong Kong is globally recognized as a tourist hotspot, a financial hub, and a city that has firmly earned its place on many people’s bucket lists. What people do not always know, however, is that Hong Kong has also cemented itself as an occasional set piece for Hollywood produced movies. If this fact has piqued your interest, and you are keen to find out which Hollywood movies the streets of Hong Kong had a part in, look no further than this Top 5 list of prominent movies featuring familiar places across our city. Look hard enough and you might just be able to see your Hong Kong home on the big screen! 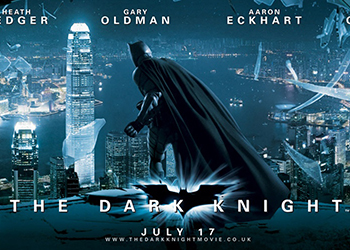 1. The Dark Knight (2008)
One of the highest grossing superhero movies of all time, and one of the best according to a reader’s poll by the Rolling Stone in 2014, the Dark Knight is the second of Christopher Nolan’s Batman trilogy. Within the movie, one particular scene involves the caped crusader leaping off the top of the International Finance Centre’s second tower to apprehend a corrupt criminal. With breath-taking panoramas over Hong Kong’s nightscape, the movie brought much attention to the city by creating visually impressive images melded with exceptional stunt work. 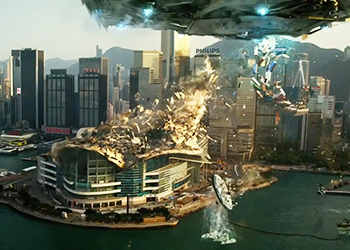 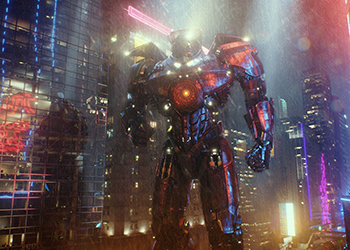 3. Pacific Rim (2013)
Hong Kong is depicted in this movie as a city besieged by the mythical Kaiju, romaji for the Japanese term: strange beast. This movie also depicts a giant fighting sequence between a Kaiju and humanity’s main means of defense: huge robotic suits called Jaegers, suits that interestingly enough require a mental link between its pilots in order to properly function. Whether these two movies signify the start of a trend of Hong Kong and robots duking it out is something only time will tell. 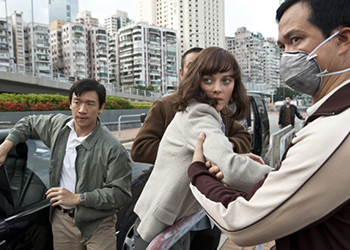 4. Contagion (2011)
A film inspired by pandemics that have periodically rocked the globe in the past decade, including the SARS outbreak in 2003, Contagion is a film that experiments with the possible unraveling of society following the outbreak of a global, extremely contagious pandemic. Without any spoilers, prominent parts of the plot are set within the boundaries of Hong Kong - the origin of the virus. The Steven Soderbergh film stars A-list actors including Kate Winslet, Gwyneth Paltrow, Matt Damon and Marion Cotillard. 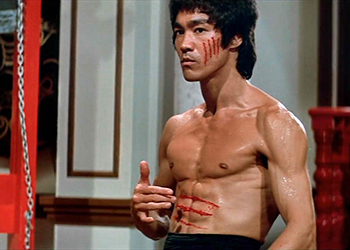 5. Enter the Dragon (1973)
The movie that features the iconic image of a scarred Bruce Lee facing off Mr. Han on an island was the first of its kind to be produced by a Hollywood Studio, with Warner Bros producing the movie alongside Lee’s own studio, Concord Production Inc. Though the landscape of Hong Kong has widely changed since this film was shot, there are a few recognizable spots and it is always interesting to see how the city has changed in just a few decades. To see the locations used to shoot the movie and how they have changed since then, you can take a more detailed look at this video: https://www.youtube.com/watch?v=48YoZ3x8liI
Tags: hong kong, movie, movie, movie
Share:

20 December 2018 – In an interview with squarefoot magazine, OKAY.com director Lily Wong discusses high life living on or around the Peak and Mid-Levels. Here are some of her high life property recommendations: EredineThe 53-year-old Eredine is a S

12 December 2019 - Over the past six months while Hong Kong was mired in often violent protests, one of the key topics of discussion in the community was how all this chaos would ultimately play out in terms of its negative effects on the Territory’