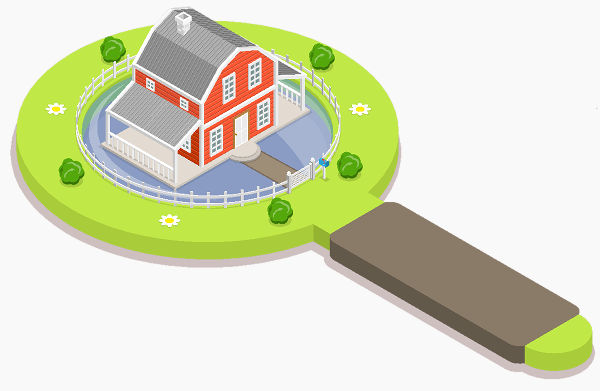 This is the premiere financial district, the preferred location of numerous multinationals in finance, legal and other high-profile service industries. The commercial space here is the most expensive in the city though the price range varies given the abundant supply; 30 percent of Hong Kong’s total office space is in Central. The district is home to numerous world-class office and retail complexes including Exchange Square, Landmark and the International Finance Center (IFC). Housing: Housing varies between modern high-rise apartments and older low-rise walk-ups Many residents enjoy living in or near Soho, which boasts a selection of restaurants and bars that are frequented by both expats & locals. A number of residential high rise buildings can be found along Glenealy and the quieter Arbuthnot Road. Schools: Most international schools on Hong Kong Island are easily accessible from Central. In terms of ESF schools, Island School and Glenealy School are closest, located in Mid-Levels Central. Highlights: Central is a popular shopping district, with high-end retail shops located in, among others, the IFC mall and Landmark (a re-branded shopping haven consisting of The Landmark, Alexandra House, Chater House & Prince’s Building). Hong Kong’s most famous food & beverage district, Lan Kwai Fong, is located in Central. Bars & restaurants have expanded over time to include upper Wyndham Street and SOHO, all within a 5-minute walk. Public transport is widely available with an extensive range of buses, minibuses, trams, ferries and the MTR connecting Central to the rest of Hong Kong Island as well as Kowloon, the New Territories and beyond. The Airport Express provides convenient access to the airport in just 24 minutes.

Tight on time? Let our expert agents do the searching for you!

15/F, Wilson House, 19-27 Wyndham Street, Central, Hong Kong | T:+852 2102 0888
EAA Licence Number: C-036846
Copyright 2022 OKAY Property Agency Limited. All rights reserved.
Update / Save Your Search
Type
For Sale
Sort
Best Match
Cancel
Create Your Account
Follow properties and receive updates to know about new properties instantly
or
Already have an accountLogin
Do you want to login
You already have an account with us? How about logging in?
LoginCancel
WhatsAppContact